EPOS & Beyond: The Future of Ordering 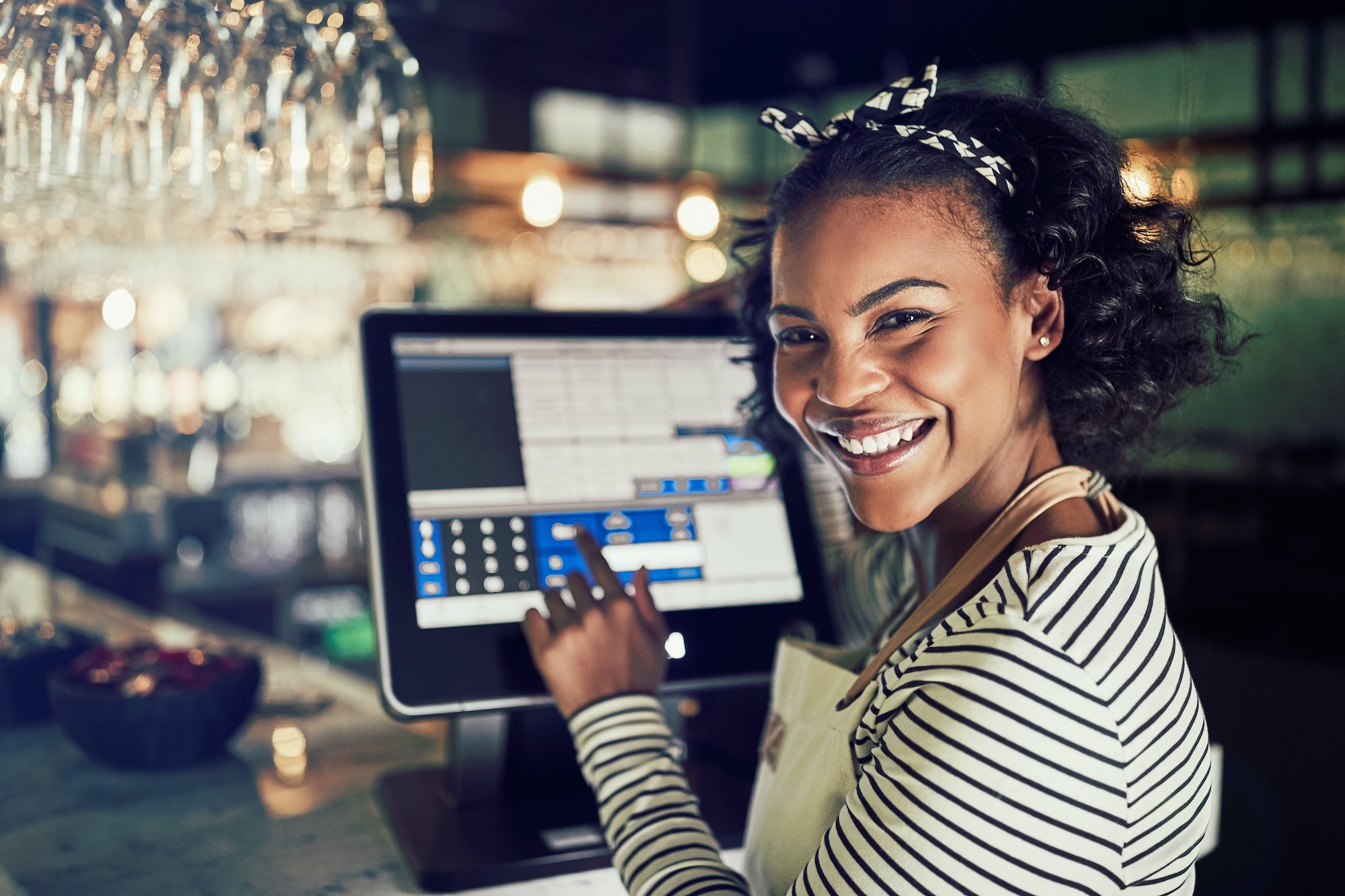 The POS is the beating heart of a modern restaurant. In fact, POS technology has been fundamental to defining restaurant operations for almost half a century now. Originally a secure way to automatically track takings, POS systems have evolved into complex devices capable of managing a whole host of functions, from stock and labour management to marketing data and more. However, with the market changing so rapidly today, the role of the POS is changing too.

As hospitality pivots to meet the needs of the post-Covid consumer, many POS companies are struggling to keep up the pace. The hardware they run on is becoming commoditized, with many leading systems now running on consumer devices such as iPads, and ever-increasing complexity in the restaurant ecosystem means that other tech components are becoming just as important, if not more.

In a world of Mobile Ordering, social distancing and table service only, what is the new role that POS has to play? Could we be moving towards a POS-free future?

POS stands for ‘Point of Sale’ system, aka the device used where the sale happens. The earliest POS was the humble pen and paper, with a tin of cash alongside. The invention of the cash register in 1883 prevented staff from pocketing the day’s profits, and avoided mathematical errors. The first computerised POS system was created by IBM in the mid 1970s and 1986 saw the first POS to run on Windows released – the ViewTouch – which, believe it or not, is still in use today! Since then, hundreds of companies have created new POS technologies which have shaped the evolution of the restaurant industry.

With every technological advance, the POS brings more efficiency. Today’s cloud technology has allowed for easy storage of vast quantities of information. Now, even a small business can operate with a previously unattainable level of efficiency. There is no need for physical servers – which means saving on maintenance and space – and information has never been easier to access. When you have all of that information, it’s crucial that you can harness it by integrating your technological services, and your POS must be up to the task.

Modern EPOS do far more than process orders, with periphery functions such as stock management, labour forecasting and CRM widely integrated. They also allow operators to restrict access to sensitive information, or permissions for refunding or discounts, with role-specific logins.

Increasingly, the POS is not actually the main point of sale. Due to the growing popularity of Mobile Order & Pay, Click & Collect and Self-Service Kiosks, restaurants have been able to cut down the number of POS devices they run, and team members needed to operate them. The main function for the modern POS, then, is as a tech hub which aggregates key restaurant functions, orders from various digital channels and the corresponding data. The differentiating factor for POS is no longer the hardware but the software – a system which is designed to easily connect with leading providers – delivery aggregators, digital ordering systems and back-of-house functions – is quickly becoming an essential.

Unfortunately, not all POS companies play nice. While the needs of the industry are changing fast, especially in a post-Covid world, we have seen many POS providers remaining slow to adapt, and highly resistant to new integrations. With operational agility now more important than ever, operators must avoid the trap of a POS partnership which blocks them from building the right tech ecosystem for their business. Instead, find a partner who empowers you to build the right partnerships and attain those cost efficiencies which may be do-or-die in the oncoming months.

One great example of a partner we love to work with is Centegra, whose flexible system, open APIs and forward-thinking strategy is enabling seamless, integrated solutions for many leading hospitality brands. Historically focused on reselling EPOS, Centegra responded to shifting market needs by pivoting their own business model. Their flagship product is now Centegra Plus; an operator-focused hub that aggregates and integrates a host of leading tech partners, including Vita Mojo. Centegra typifies the kind of adaptive mindset that is necessary to carry POS into the new normal of hospitality.

So, is having a good POS still important? Yes. That doesn’t look set to change. A modern POS is no longer the location for restaurant sales, it is a home for your data and a brain for your restaurant; it is core to managing your operations efficiently. However, the brain is only effective if it connects with the rest of the nervous system so be sure to opt for a POS provider that allows you to integrate with other technology systems.

POS software is fairly commoditised today, but the differences between providers remains significant. Both from a culture and software perspective, it’s flexibility and openness which will determine whether partnership with a certain POS partner restricts your business’s success or empowers you to build an optimised restaurant ecosystem, reap the benefits of leading restaurant technologies and thrive.

You may enjoy these other resources 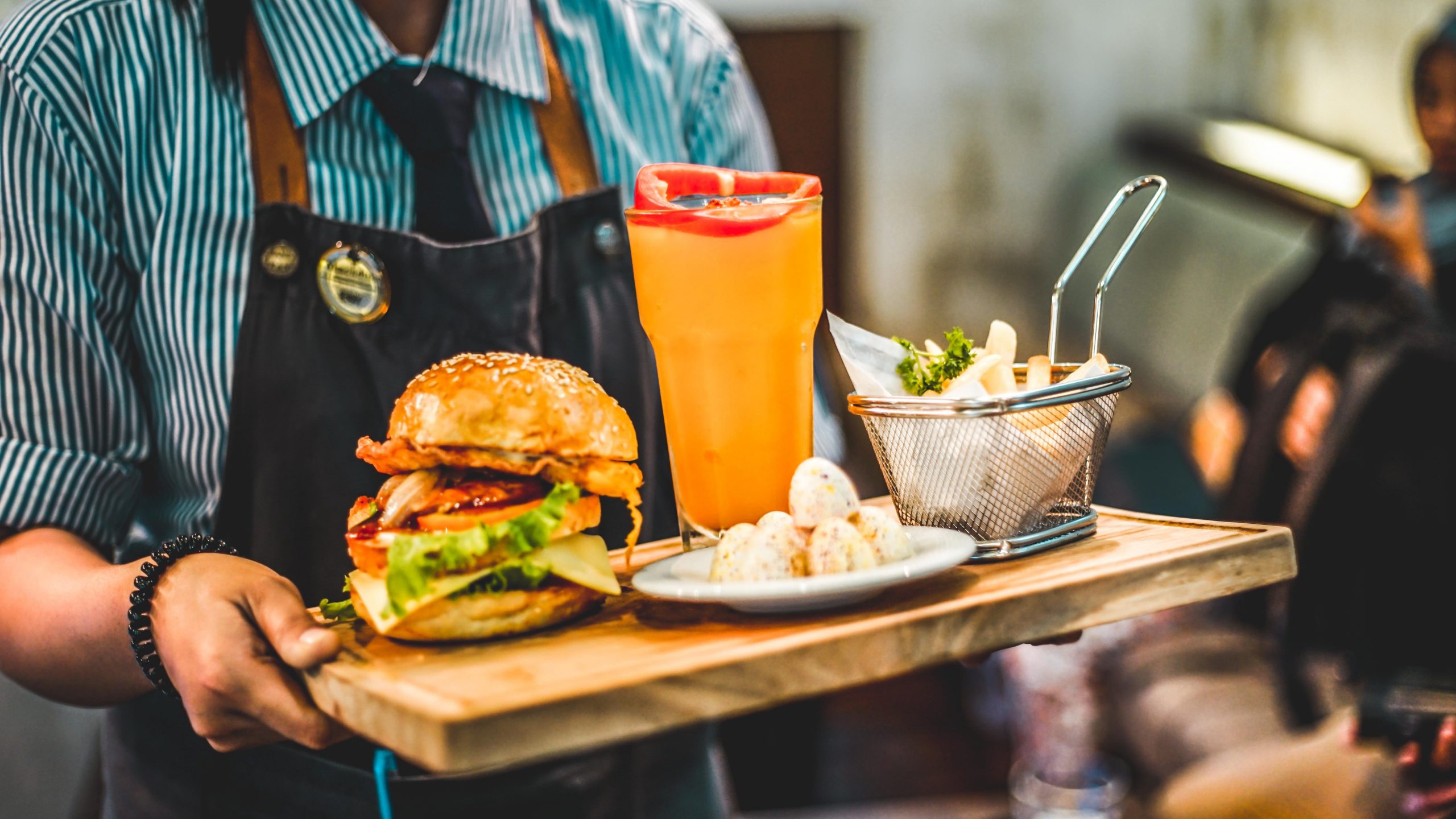 Three ways to fuel hospitality growth during a crisis

Times are tough, but some brands are proving tougher. What’s their secret? 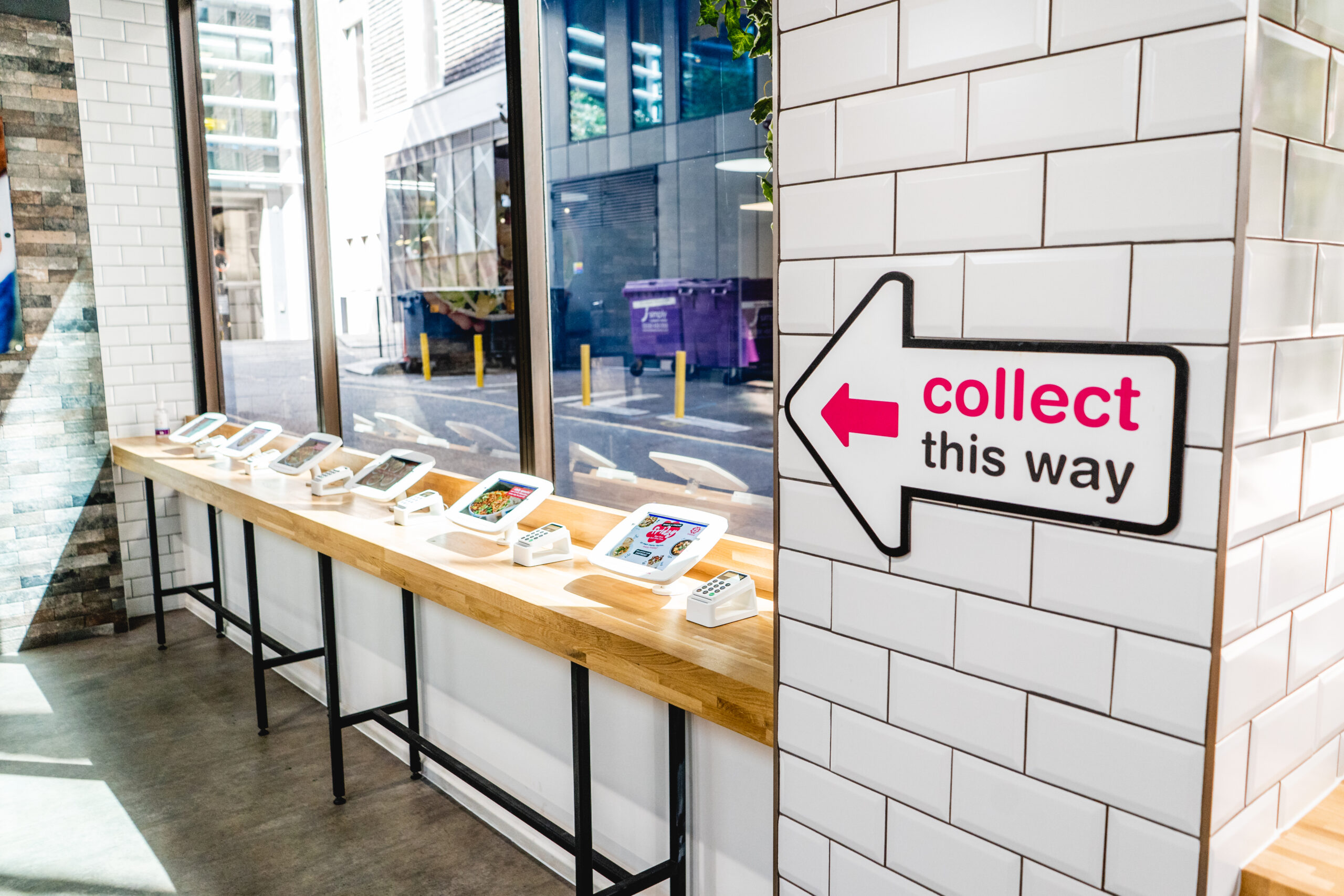 Join six industry experts from brands including LEON and HOP as we do some myth-busting around self-order kiosks. 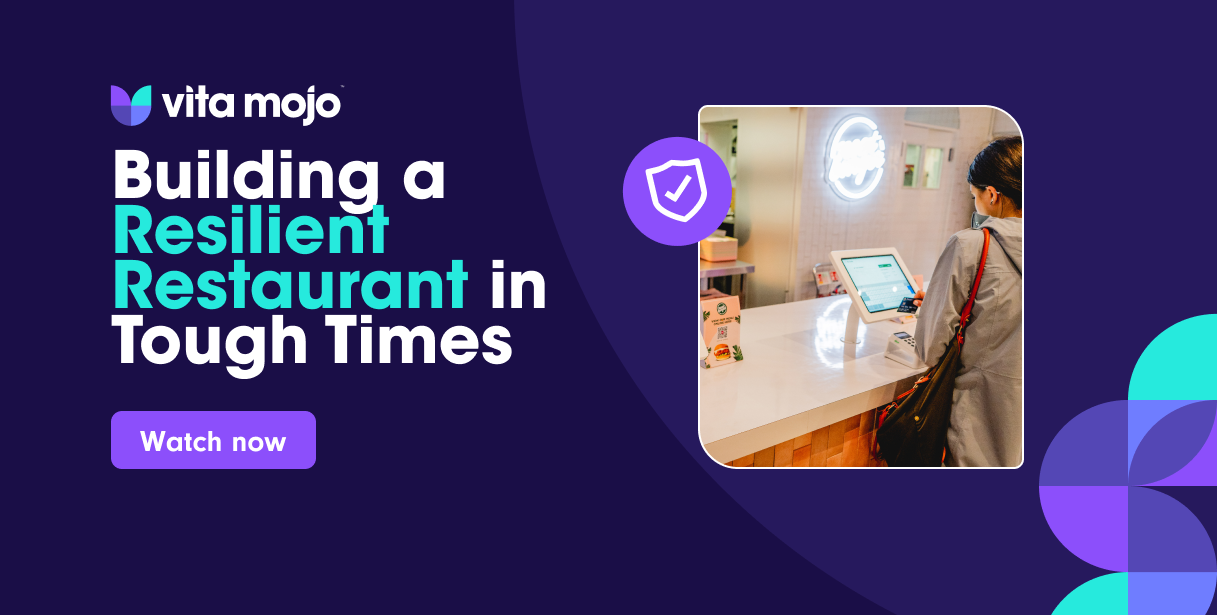 “It’s been remarkable what Order & Pay has done for service. We would have definitely had capacity issues if it wasn’t for the platform.”

Anita AtkinsBoston Tea Party Cafés
“Vita Mojo’s powerful digital ordering platform and obsessive approach to client success make them an exceptionally valuable partner for any restaurant brand.”
Hugo EngelLEON Restaurants
“The speed of delivery wouldn’t have been possible without an agile approach and close collaboration with Vita Mojo throughout. We launched Order at Table quickly and tested and iterated to refine the experience at an incredible speed.”
Reg MeyerNando's, Head of Technology Solutions